Spokane Lends a Helping Hand to Rescue4All
By Lauren LaPierre 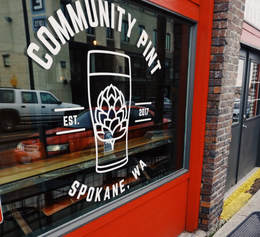 ​Jamie McAtee built Rescue4All on a single dream, but her passion for rescue dogs has inspired an entire community. With many local businesses invested in the Rescue4All mission, McAtee is getting everyone onboard.

Like many nonprofit organizations, Rescue4All relies on the support of local businesses and community members. Founder Jamie McAtee has formed strong relationships with various Spokane organizations, from Brain Freeze Creamery to Lone Wolf Harley Davidson. The eclectic group of supporters is united by one thing: the love of dogs.

“We want to set an example to just give a little back. Jaime has done so much for us in giving us our dog, and we are taking the opportunity to help her back,” TJ Wallin, owner of the local bar Community Pint, said.

TJ and Sarah Wallin are committed to helping local nonprofits through their business, and Rescue4All is no exception. As owners of Rescue4All alumni dog, Piper, McAtee’s organization is near and dear to their hearts. The 3-year-old Heeler inspired the Wallins to open their doors to all dogs, and has since become the bar’s mascot. 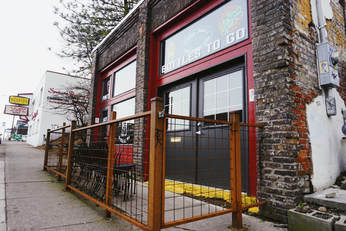 “When dogs are here, everyone is happy. Sure, you have the occasional grouch … but most people love it,” Wallin said. “It’s hard when you leave your dog and work all day.”

Wallin officially declared Community Pint dog-friendly last August. The policy has become a great convenience for weekend customers who drop in on their way to or from nearby dog parks. Piper makes frequent appearances to entertain guests and socialize with dog friends of her own, including Milly, a 5-month-old Heeler mix. Another Rescue4All alumni, Milly accompanies her owner, Derek Harrison. The pair are regulars at Community Pint’s trivia nights.

“The fact that TJ is bringing the idea of dog-friendly business to Spokane is great. Bars are the best places for dogs to interact with people,” Harrison said.
​
Providing a space for interaction isn’t the only thing that Community Pint does to help. Each month, the bar selects one local nonprofit and one local brewery to support. For the entire month of September, a portion of the proceeds from every pour of the house beer was donated to McAtee’s organization. A “Pint Night” was also held, in which $1 of every glass and growler fill went back to Rescue4All. ​ 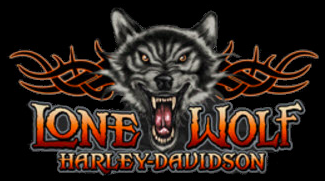 Beer seems to be a common trend in McAtee’s fundraising campaign. Lone Wolf Harley-Davidson in Spokane Valley helps her cause by providing a venue to host beer gardens and adoption days. The partnership allows the dealership to serve alcohol at parties and events, and gives Rescue4All a platform to promote its services to a bigger audience.

Dogs aren’t new to Lone Wolf Harley-Davidson. The dealership is dog-friendly, and you can most likely find the owners’ dogs lounging around the showroom. Some of the employees are even the owners of Rescue4All alumni.

“One thing bikers love are dogs. They love dogs, and they love beer, so it works out well,” Aron Nelson, Director of Marketing for Lone Wolf Harley-Davidson, said.

Nelson views the dealership’s relationship with the nonprofit as a way to bring the community together in celebration of what Harley-Davidson is all about. Lending a hand to nonprofit organizations has been an ongoing priority for the company, and Rescue4All is just one name on a long list of local and national organizations. Having the Rescue4All team out in Spokane Valley networking with customers and employees has brought awareness to Jaime’s mission and inspired many people to consider rescue dogs. 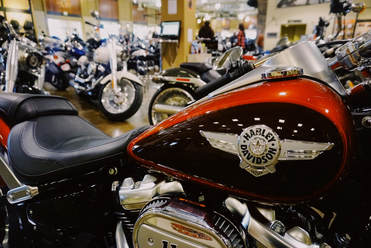 “A lot of people don’t realize how charity-driven the biker community is,” Nelson said. “For us, it’s all about supporting our communities and showing that we care.”
​
The Harley-Davidson dealership plans to host Rescue4All at its next bike show party this coming May. The party will attract visitors from the Inland Northwest Motorcycle Show to participate in a fun, all day event featuring bikes, beer, and, of course, dogs.
​​ 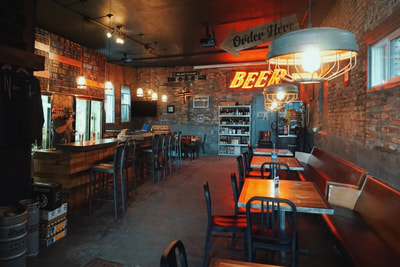 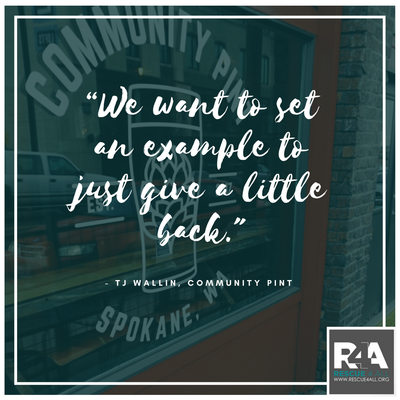